The Revenge of the Pygmal(ion) 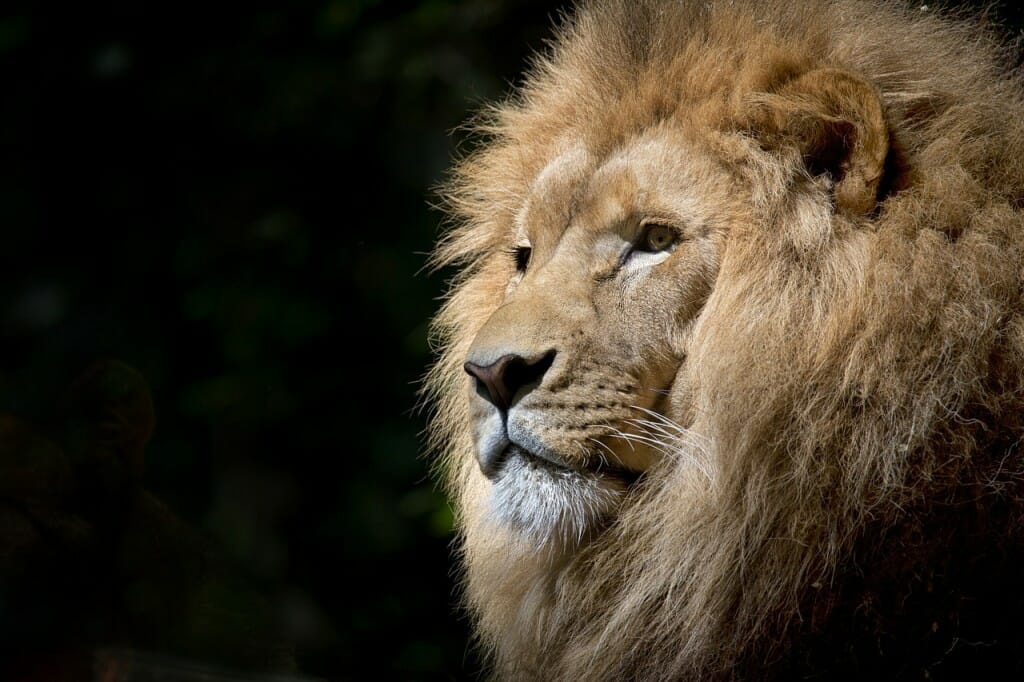 Although it would make a great title to some weird fantasy novel, or the name of an epic rock band, you may have heard of “pygmal” in a different context: the “Pygmalion Effect.”

It’s the phrase describing when “a false definition of the situation evokes a new behavior which makes the original false conception come true.”

Henry Ford put it another way:

Either way, your point of view makes it true.

We also call this a self-fulfilling prophecy.

What does this have to do with writing? For too many writers—everything.

What You Believe Matters

What is so fascinating about this phenomenon is how often this perverse equation gets worked out in real life. Notice that the Pygmalion effect begins with a false definition, which generates a behavior built upon that definition which, in turn, proves the false definition. While there can be a positive outcome to this phenomenon, it’s infrequent.

Does this wrong-headed effect work itself out in real life?

Well, how many writers are certain their prose or poetry is trash? What is the possibility that their certainty is actually what’s trashing their writing? A lot. And that would be unfortunate. And what if their writing isn’t trash at all, but their negative thinking shuts them off from sharing their work for another human to see…and enjoy?

But don’t we see Pygmalion thinking on a global scale?

How many diets fail because of the dieter’s absolute belief that he or she cannot lose weight? Like it is a law of nature?

How many workers stay anchored to a job they don’t like, hate, despise, loath, etc., because of their fundamental conviction that the current job market is, well, no better than a stinky road-kill carcass awaiting cleanup? Really? Look back through the past 70 years for magazine covers declaring the end of the economic world as we knew it. How many economic ends of the world can there be in 70 years?

Ah, let us count the ways that the Pygmalion effect finds new traction (or old, for that matter) every day.

Or, better yet, let’s not count them.

Let’s change them. Have your own revenge upon the Pygmals! You’re a writer…so write a different story for them…and for you.

Take a little time today—maybe an hour of your life—and think through where you’ve allowed self-defeating thinking to lead you to self-limiting behavior.

What single positive Pygmalion would improve your life, right now?

Maybe it’s time to change the lens you are looking through at the life before you.

What are your thoughts? What’s been your experience? How have you seen the Pygmalion Effect in your writing world? The rest of your world?